Norwegian salmon farmers broke records during H1 2018. Seafood analyst Paul T. Aandahl explains what has driven this value growth and provides guidance on further growth scenarios for Norwegian salmon for the remainder of 2018.

“Several factors have contributed positively to this record half-year. Currency is one of them. The Norwegian kroner depreciated on average by 5 per cent against the euro, but against the US dollar, the kroner increased by about 7 per cent. Since the EU territories account for two thirds of Norwegian salmon, Norway´s export results remain positive”, explains Paul T. Aandahl, Analyst with the Norwegian Seafood Council. The currency situation made it relatively more favorable to export to the Euro markets compared with dollar markets.

"Both volume and price varied greatly in H1. In volume terms, there was strong growth in January and June, leading to a lower price than last year. It was therefore perhaps surprising that the month of May had strong volume growth with rising prices”, says Aandahl. 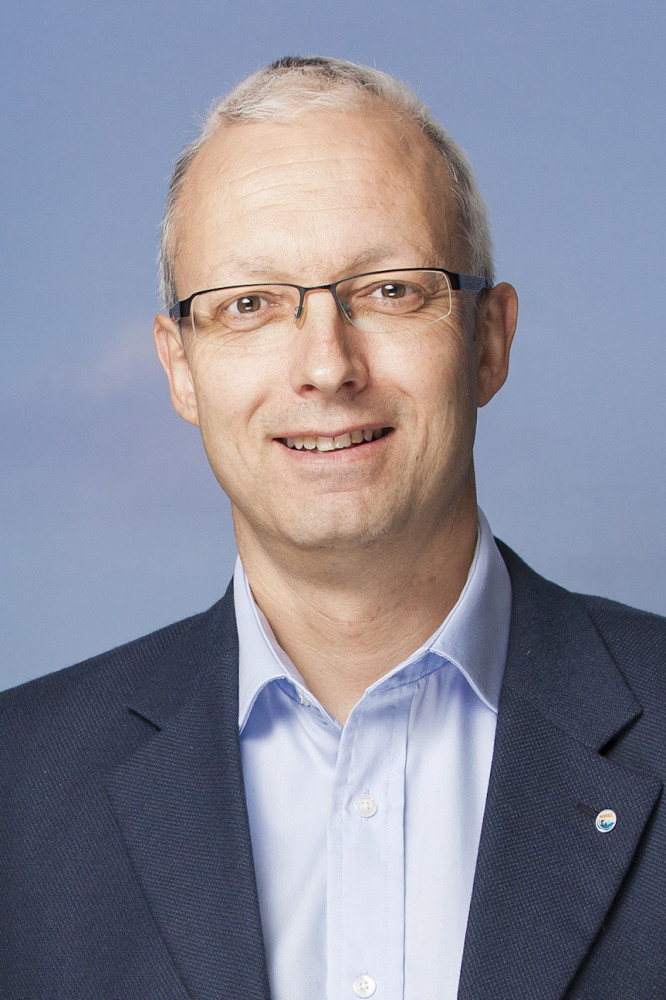 Although Norway increased export volumes in H1, export estimates from other salmon producing nations indicate that Norway is losing market share in total and in most regions. While Norway is increasing export volumes by 7 per cent, global growth in salmon trading is expected to increase by 13 per cent. The value of global trade, converted to Euro, is down 2 per cent compared with the same period last year. Converted to US dollars, growth is 10 per cent.

“Assuming that half of the trade goes to Euro markets and the rest of exports are to dollar markets, the value is about 4 per cent. This indicates continued growth in demand globally. Chile is the country that has shown the highest growth in export volumes, with an estimated increase of 35 per cent or 80,000 tonnes”, says Aandahl.

The trend in export statistics indicates an projected increase of 8,000 tonnes from Canada, while the UK is expected to reduce exports by 14,000 tonnes.

The EU is Norway's most important region for Norwegian salmon exports. In the first half of the year, 361,000 tonnes of salmon were exported with a value of NOK 24 billion for the EU market. This is an increase of 13 per cent in volume and 9 per cent in value compared with last year. The largest emerging markets for Norway in the EU region are the UK, France and Poland.

“Favourable currency conditions have been mentioned as a driver for this development. Another factor is impacts on local production of salmon within the EU, which is estimated to have decreased by approximately 10,000 tonnes across the region. The Faroe Islands also reduced supply by roughly 5,000 tonnes. Although Chile increased their supply by an estimated 3,000 tonnes, the overall trend for competitive production remains negative, so Norway is benefiting from reduced competition in the EU market”, says Aandahl.

Estimates of export value measured in Euro show no growth overall to the EU during H1 2018. This indicates that the growth in demand we have seen over the last 15 years at the import level in the EU is slowing to a halt.

"Overall, we are seeing consumer growth in the fresh fish category, while frozen salmon and smoked salmon are in decline. We also have an indication that a larger proportion of household consumption of salmon in the EU is shifting towards consumption away from home”, says Aandahl.

"This is primarily due to a normalization of consumption in Ukraine and Turkey after several years at a low-level. Historically, Asia and Eastern Europe have been about the same size, but after Norway was barred from access to the Russian market, Eastern Europe now accounts for about 16 per cent of the Asian regional market for Norwegian exports”, says Aandahl.

Aandahl also points out that exports from all other major salmon exporters have risen sharply to Eastern Europe.

"Supply has increased by an estimated 53 per cent. Chile have seen the strongest growth, with exports rising by 89 per cent to an estimated 26,000 tonnes and the Faroe Islands have also experienced 59 per cent growth in export volume, totalling 17,000 tonnes”, says Aandahl.

During the first half of 2018 76,000 tonnes of Norwegian salmon were exported to Asia, a decrease of 8 per cent compared with the same period last year. Export values totalled NOK 5.4 billion, a decrease of 11 per cent against 2017.

"Weak currency may be one of the reasons for weaker Norwegian exports to Asia. Another explanation may be the lack of fish in the right size. Both China and other markets in the region have a strong preference for larger fish. A challenging lice situation in recent years has sometimes led to salmon farmers slaughtering fish instead of treating them. This has led to a lower average slaughter weight, and so one hypothesis could be that Norwegian fish were seen as too small for the Asian markets”, says Aandahl. He qualifies his comments thus:

"Looking at available statistics until the end of May from Norwegian Seafood Federation, and comparing these to the first half 2017, it is difficult to find empirical support for such a hypothesis. March and April had lower average weights, however the other months had higher average weights than in 2017”.

Despite this, competition between supplier countries of salmon to the Asian markets has risen sharply in 2018.

The trend in global trade statistics indicates an increase in supply of salmon to Asia of 18 per cent. Most of this growth appears to have come from Chile (+67 per cent), but Canada also appears to have seen strong export growth (+489 per cent) as well as the Faroe Islands (+56 per cent). Exports from the UK to Asia remain stable. Measured in US dollars, the global value of salmon exports to Asia has increased by around 15 per cent.

Chile is back in North America

Continued increases in export value for Norwegian salmon in H2 2018

"In terms of currency, I expect the same strengths in the second half of the year as in the first. That means that the help we have had with respect to the EU markets will disappear while the "dollar markets" are expected to increase compared to the first half of the year. This, along with stable production in Chile, will enable Norway to strengthen its market share in the US and Asia in the second half of the year compared with the first half. With the disappearance of trade barriers with China, this trend will be accelerated”, Aandahl remarks.

Aandahl believes that although Norwegian salmon is not often in direct competition with Chilean salmon, the long-term trend is clear:

"The price for salmon is in line between different points of origin as well as between markets. This means that strong demand growth in Russia will reduce the supply of Chilean and Faroese salmon to other markets. This provides opportunities for Norwegian salmon. Overall, I expect the current value growth to continue. This is also supported by the Norwegian Seafood Counci´sl scenario modelling, which projects 4 per cent value growth to continue into the second half of the year”, says Aandahl.

Another record for Norwegian seafood exports in H1 2018