As the latest Michelin-stars were awarded to Nordic restaurants at a ceremony in Trondheim Monday evening, seafood from Norway sparkled along. Norwegian shellfish can be found on an increasing number of top restaurants around the world.

For Norwegian restaurants the Michelin ceremony became a very good night indeed. Several new stars were awarded, cementing the continued growth of the Nordic cuisine food trend. The Stavanger-based restaurant Re-Naa was awarded its second star, and Norway saw another 4 restaurants being awarded stars in this year’s guide, including the underwater restaurant Under in Lindesnes.

Thanks to the sea

Another seafood themed restaurant now sporting one of the coveted Michelin stars is Oslo-based sushi restaurant Omakase by Vladimir Pak. To Pak himself Norwegian seafood is one of his main inspirations, telling the ceremony audience that it was the Norwegian fish that originally led him from Russia, via Asia, and to Norway.

-I visited a friend in Bergen to taste Norwegian salmon and fish. I moved to Norway because of the high quality of Norwegian seafood, Pak said when accepting his first Michelin star.

Pak was not the only chef celebrating the quality of Norwegian seafood. The world-famous restaurant Noma in Copenhagen has two Michelin stars, and head chef Ben Ing serves Norwegian shellfish to his customers every day.

-I am from Canada and have previously worked in Australia, Canada and now in Denmark, but I have to say that there is something special about seafood from the Nordics. Because of the cold waters we can get fantastic produce with unique quality here. I am especially fond of the Norwegian king crab, says Ing. 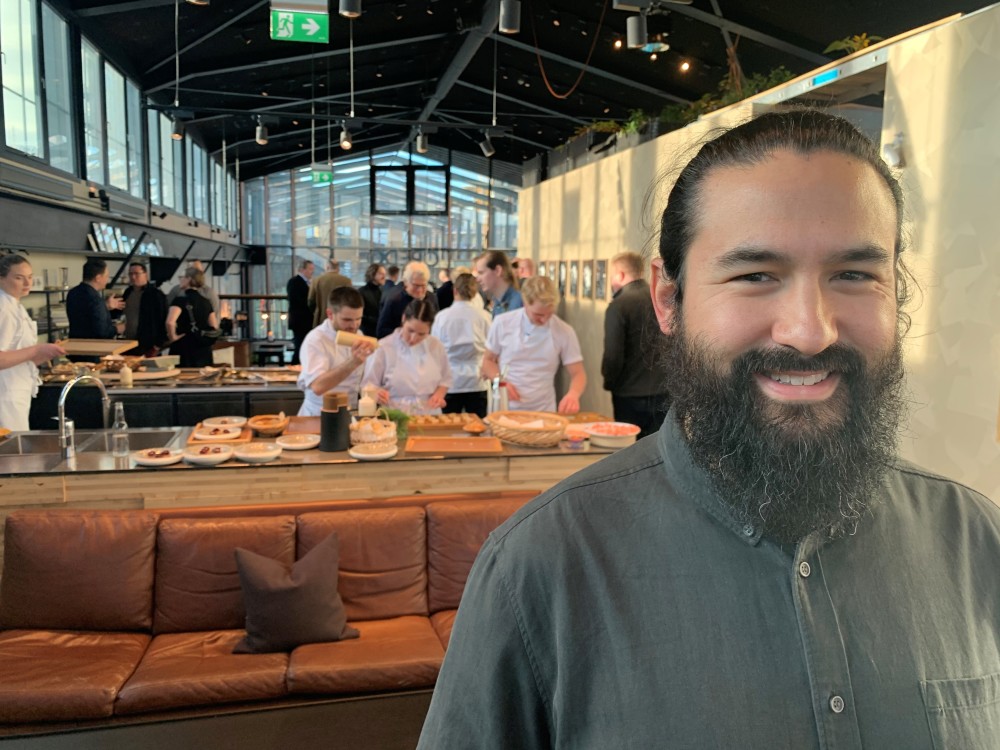 Sustainability is a key ingredient

Another Michelin-chef who has nothing but praise for the Norwegian shellfish, is Heidi Bjerkan, who runs one-star Credo in Trondheim, and who was also awarded the sustainability clover from the Michelin guide.

-I feel like the luckiest chef in the world because I get to work with Norwegian shellfish. I live and run my restaurant here in Trondheim because we have such amazing produce on our doorstep. The Norwegian langoustines for example, our guests love them! I also like using more unusual produce such as mahogany clams and urchins, says Bjerkan. 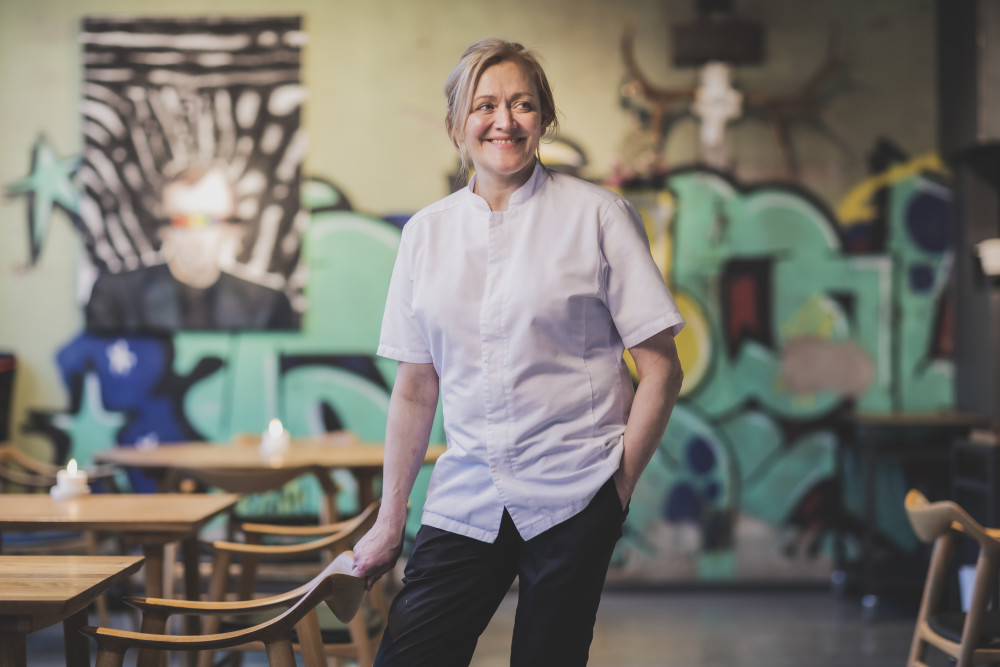 Norwegian shellfish has been increasing in popularity among the world’s top restaurants in recent years. Norwegian suppliers of hand-dived scallops, live langoustines and king crab are experiencing a boost in interest from some of the most prestigious food establishments around the world.

Norwegian shellfish on top menus across the world

Helge Myrseth runs Seashell, who supplies scallops to more than half of the 64 restaurants on the Nordic Michelin list.

-The quality of Norwegian shellfish is fantastic. They are sustainable, harvested in a very gentle way and is available to our customers large parts of the year. Stable and reliable delivery is particularly important for those in the restaurant business, says Myrseth.

Scalmarin is another Norwegian shellfish producer who’s a regular supplier to the most exclusive restaurants in the Nordics and in Europe. Last year they delivered 40 tonnes of shellfish, such as flat oysters, mahogany clams, crabs, urchins and various sea snails, from their base in Bergen.

-The best restaurants are always after the very best of the best quality. For us, this means we never compromise on the freshness of our produce. When opening the box, the chefs should be able to sense immediately that the shellfish come straight from our cold clear waters. To do this, we do not use ice, but keep the shellfish in a stable, cold temperature – the same as the sea where they came from – throughout the entire delivery chain. We source the sea water at 120 metres, ensuring a stable cold temperature year round, explains Knut Magnus Persson, CEO of Scalmarin.

Norwegian shellfish exports have seen a strong growth in value over the past five years, driven by the growth in the high end market particularly for live shellfish such as king crab and langoustines. From 2015 to 2019 exports of these two species grew by 226 and 76 percent respectively and was in 2019 worth 667 million NOK.

In all 64 Nordic restaurants received a total of 80 stars in the 2019 Nordic Michelin Guide ceremony, which took place in Aarhus in Denmark Monday evening. But what do these restaurants have in common, apart from being part of the ever emerging Nordic cuisine trend, and sporting stars in the world renowned restaurant guide?

It became another star-studded night for Norwegian seafood as the Michelin guide once again sprinkled its magic across the best restaurants in the Nordic region.
They are all very different and unique experiences, but from the return of three starred Maaemo in Oslo to the submerged restaurant Under in Lindesnes, what unites many of the restaurants awarded Michelin stars is having Norwegian she